Nick Clegg's foreword to the pre-manifesto

On Wednesday 3 September, Liberal Democrats will launch their pre-manifesto, which will form the backbone of the party's general election platform.

The party's focus will be a 'manifesto for the next generation' with a host of policies aimed at improving the life chances of children and young people. Read Nick Clegg's foreword to the pre-manifesto below. 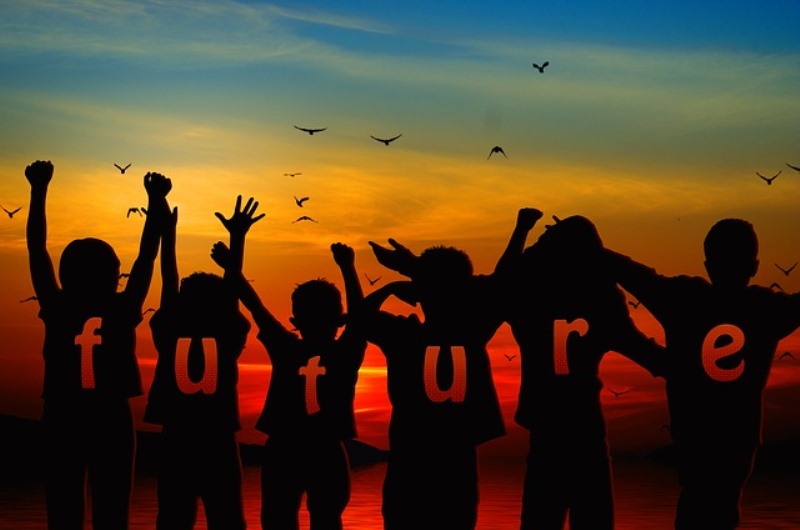 This is a manifesto about the future: your future, your children's future, and Britain's future.

Since 2010, Liberal Democrats have worked in government to rescue and repair Britain's shattered economy.

Growth is up. Jobs are up. Government borrowing is down. The repairs to our public finances must be completed. And they must be completed fairly. But I do not believe that in the next five years Britain simply wants more of the same.

After the rescue from recession we cannot go back to the old Britain.

We no longer want an economy based on debt and speculation; out of the rubble of the 2008 crash we must build a new economy, not just reassemble the old one. We cannot accept a society of unfairness and inequality of opportunity. We cannot mortgage our children's future by ignoring the threat of climate change; and we cannot have a state where power is hoarded at the centre rather than being returned to citizens and to our local areas.

I believe that the task of a liberal party is above all to empower every person to realise their own potential. No matter what your background, your race, your colour, your sex or your sexuality: we believe in you.

Liberal Democrats don't write anybody off.

Our determination to set people free is the thread that holds this whole manifesto together. The Liberal Democrat vision for the next five years is to focus our efforts on clearing away the biggest barriers that are holding people, and holding Britain, back.

Our objective is to create a stronger economy and a fairer society: a society of free citizens in which every person is enabled to get on in life.

I am incredibly proud of what the Liberal Democrats have achieved in Government.

Think back to 2010: a country in turmoil, at sea on the financial markets, with borrowing spiralling out of control and forecasters predicting disaster as the first peacetime coalition in 80 years sought to restore order after the financial crash.

We have come a long way. The economy rebuilt. Millions of people freed from paying income tax. More renewable energy than ever. The Pupil Premium to help poor children get a first-class education. More childcare and shared parental leave. Cancelling ID cards. Free school meals for under-7s. More apprentices. The biggest ever cash increase in the state pension. A Green Investment Bank. Equal marriage. The biggest transfer of fiscal power to Scotland in three hundred years. None of these things would have happened without the Liberal Democrats.

But this manifesto is about the future and not the past. Liberal Democrats played an essential role in rescuing Britain; I am asking for your support today so that we can lead the renewal.

I am asking you to back a liberal Britain where you and the people you care about have the freedom, the space, and the opportunity to flourish.