The flood defence scheme is worth £2.3bn and forms part of the new National Infrastructure Plan (NIP), a 6 year programme to help prevent more than £30bn of economic damage caused as a result of flooding. 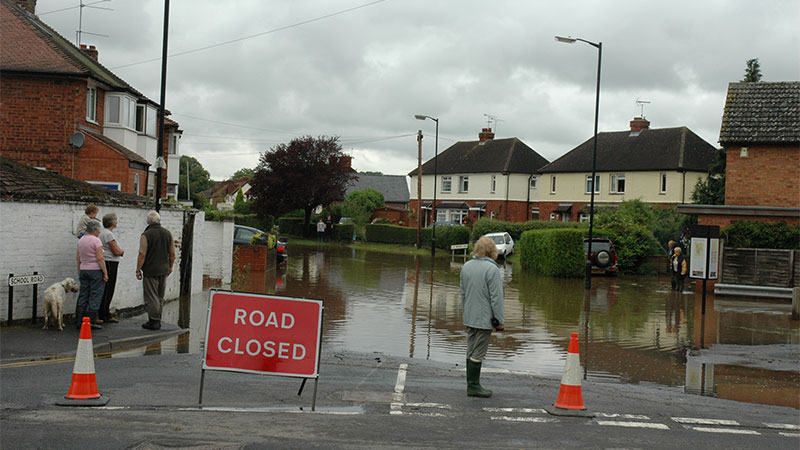 In Somerset, £15.5m will be spent on flood defences over the next 6 years, providing protection to 7,000 properties and including £4.2m to be spent on the Somerset Levels and Moors.

This forms part of the government's committed of at least £35m to Somerset from this year until 2021.

"We all saw the destruction and heartache caused by flooding last year and that is why this investment is vital to build Britain's defences for the future.

"The projects we are announcing today will protect some of the country's most at risk locations ensuing that we will be as prepared as possible for future severe weather."