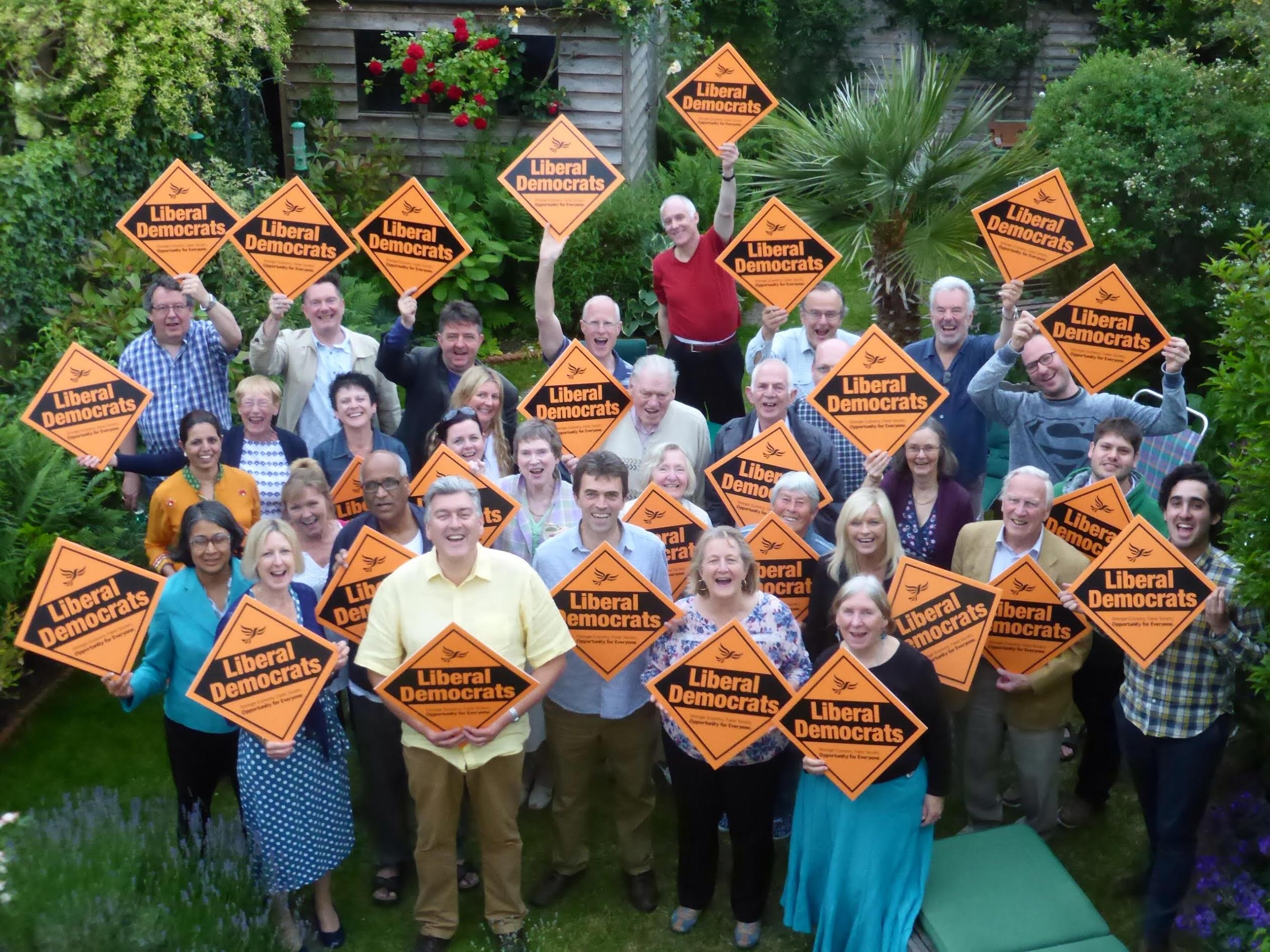 The by-election on 11 June was tough. We had an independent candidate standing on an anti-incinerator campaign - an energy recovery plant in the next ward that we were openly backing, we had had to close a much loved public hall, and the Opposition used every scaremongering tactic in the book.

We won because we put out plenty of literature and targeted letters, promoting Steve Cook our great candidate, our positive ideas and our record of action (though we probably could have challenged the Opposition lies more robustly).

We won because we knocked on lots of doors so we could give people the facts and show them they could trust us to stand up for them. Residents responded well to honest and open minded conversations, showing we shared their concerns and talking through solutions.

We won because we used both digital and traditional campaigning to ensure our positive message was heard right across the ward.

And we won because we had lots of help and support from Lib Dems across London, Bedford and beyond to help us deliver the campaign - for which we are very grateful.

But you don't win an election in a 5 week election campaign. You win elections by doing the hard work in the previous years - and then running a good campaign.

It was a delight walking round Wallington South, talking to residents and seeing how well looked after and well loved the ward has been for many years. The ward councillors are well known and well respected - they are trusted to listen to local residents, stand up for their interests and encourage them to get involved so they can make decisions for themselves.

There are no short cuts for Liberal Democrats. We have to continually campaign hard, work hard and communicate hard. We have a great story to tell and a unique and compelling way of putting our principles into practice. We have a vision of the world - and of what the world could be - that offers hope and solutions.

But no-one will tell that story for us. It's up to us.

We dedicate this victory to the memory of Colin Hall, a committed Liberal Democrat who held this seat for 17 years and sadly died recently. He loved his ward and would be so proud of the result.