Elaine Bagshaw and Chris Walts write about their campaigns and experiences in the recent Tower Hamlets Mayoral Election.

Like most Lib Dems we were very disappointed on May 7th. We worked incredibly hard as part of the general election effort, and the results were extremely deflating. After watching Nick's speech, we decided the best way to move forward was to go back out and try and win another election despite the odds. We knew in some ways it wasn't about winning (although that was still our goal), it was about something much bigger. It was about trying to bring hope back to the party and putting us back into the hearts of the electorate. In short, we wanted to make the campaign a key component of what would become the #LibDemFightback. 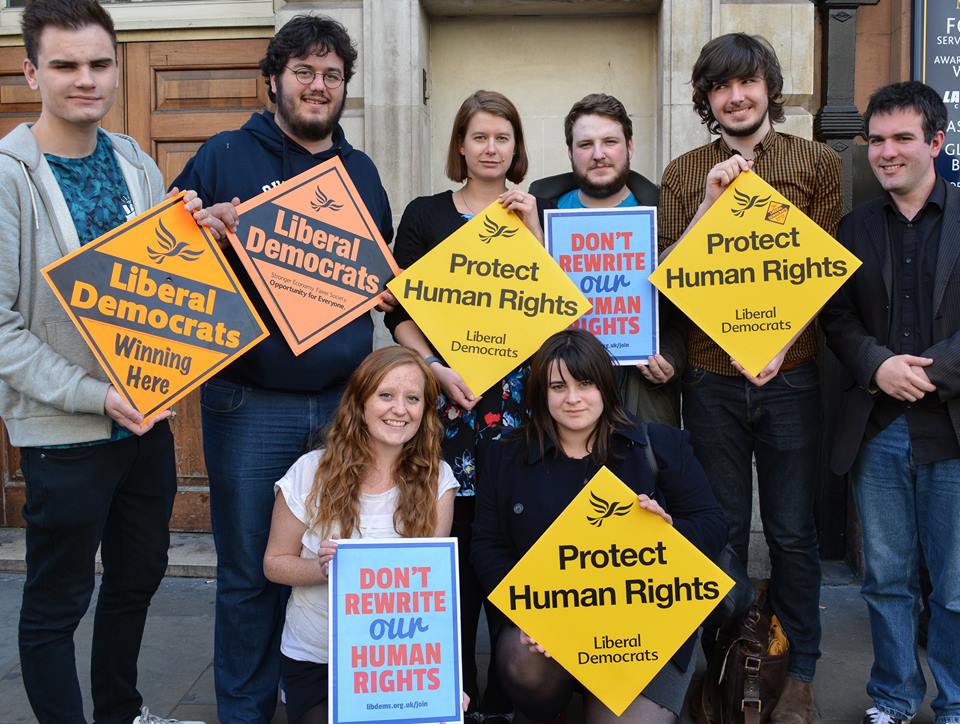 In order to achieve any sort of success we knew we wanted to do things differently. The traditional ways didn't work at the last election so this seemed like the perfect opportunity to be bold and brave. We only had one type of leaflet, which we reorientated to become a diamond when you held it. Our messaging was simple; it revolved around five key points but was ultimately underpinned by two ideas, hope, and homes. This was key for us; we never talked about housing - that's something you buy and sell. Homes are where you make memories and that's the emotional level we wanted to speak to throughout the campaign.

We chose not to attack our opponents; they were doing plenty of this on their own. Instead, we focused on knocking on doors and talking to people about our vision of how we could build a better borough together. Of course we knew that we couldn't knock on every door, so we used targeted advertising on Facebook and Twitter to get our key messages out as short videos to people across Tower Hamlets. And it actually worked better than we expected. Elaine is still getting recognised on the street from the videos and people want to come and talk to us about how we can work with them to build a better future.

Whilst we didn't win, we made huge progress in Tower Hamlets on 11 June. We were the only party to increase the number of votes received in this election, and showed strong gains in our vote share. Despite a low turnout, we avoided the squeeze generated by a Lutfur Rahman/Labour showdown; comfortably beat Andy Erlam, whose legal action had led to the by-election; and only four weeks after the General Election we beat back UKIP and came within 550 votes of the Greens, who previously won double the votes we did. And we increased our number of votes in the Stepney Green by-election as well.

We're are very proud of what we managed to accomplish in such a short period of time, and are confident that next time the results will be even better still.​